29 million social media impressions. 180,911 minutes of live streaming. And 88% more traffic to the TED@IBM website than the previous year.

TED@IBM signified a monumental step in the ongoing partnership between TED and IBM, and with the help of GPJ, it become one of the most talked-about events of the year. With a strategic concept based on the “spark” of ingenuity, GPJ designed a 360-degree experience that enabled ideas and connections to be shared onstage, around activations and even online.

Working in tandem with IBM, GPJ incorporated some of IBM’s most intuitive activations into our innovative design.

At the GPJ custom-built Spark Wall, guests shared inspiration from the TED talks by writing their “creative spark” on the floor-to-ceiling wall.

As two organizations that aim to be disruptors and catalysts of change, the ongoing partnership between TED and IBM is a logical one. TED@IBM successfully took this partnership one step further: showcasing IBM thought leadership and innovations that bridge the relationship between technology and humanity.

With worldwide viewing locations including Germany, Poland and the US, more than 4,000 livestreams were watched around the globe. But from Houston to New York, one thing was constant:

Surveys confirmed the event generated high impact, positive perception, emotional engagement and a feeling that the content was thought provoking and timely.

“The best IBM event that I have been to in the last 18 months…!”

“The forum and content were amazingly appropriate and used very well to tell a series of stories that were compelling and inspire hope, creativity, and innovation that matters.”

“The TED@IBM experience on the day of the presentation was thrilling. The TED and IBM staff made me feel as if my ideas were worth spreading. Their attention to detail was exquisite.”

“IBM partnership with TED is a phenomenal way to share ideas and feature the best of IBM.” 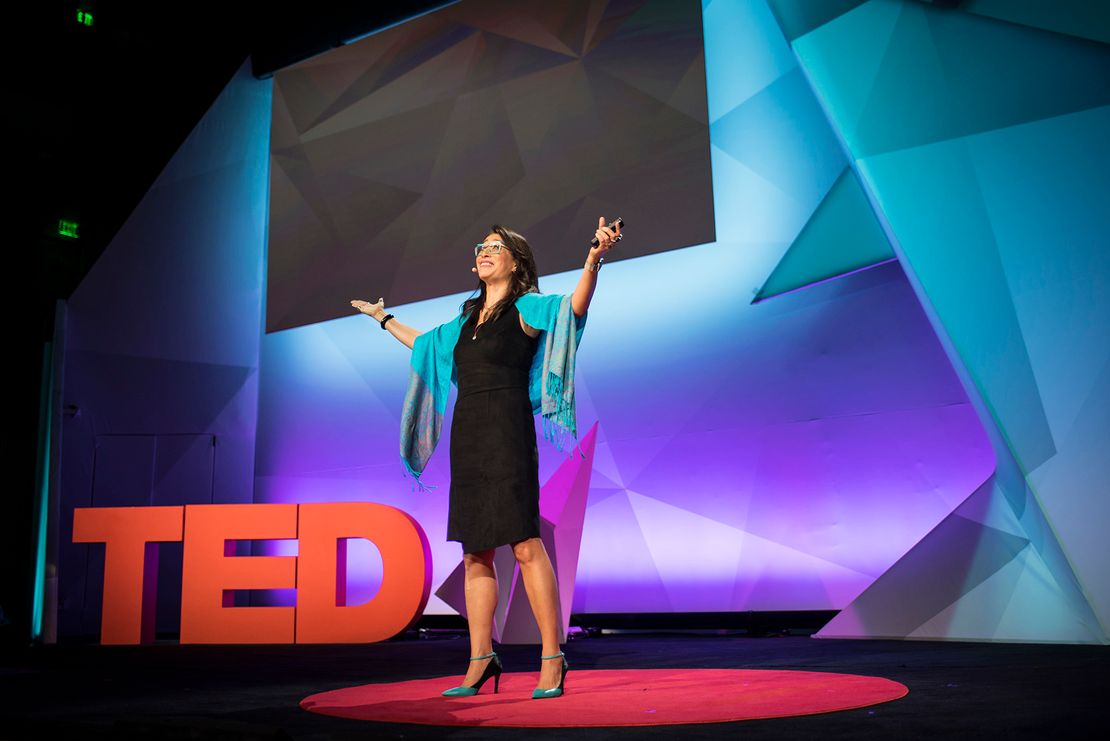